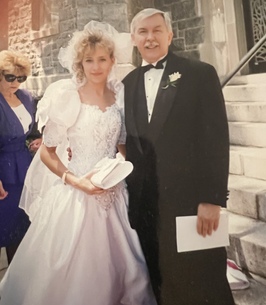 Andrew was born in Pennsylvania on December 4, 1933. He proudly served our country in the U.S. Army. Andrew was heavily involved in Mount Laurel throughout his life, serving as the former Mayor and on town council and the school board. He was an avid Philadelphia sports team fan. He will be missed deeply by his loved ones.

Services private at the request of the family.