To share your memory on the wall of Carolyn Chappell, sign in using one of the following options:

Provide comfort for the family of Carolyn Chappell with a meaningful gesture of sympathy.

Print
Carolyn Margaret Chappell (nee Oakshott), of Mount Laurel, NJ passed away on Monday, April 13, 2020. She was 79 years of age.

Mrs. Chappell was born in Queens, NY to Eric and Elizabeth Oakshott (nee Nederost). She had been a longtime r... Read More
Carolyn Margaret Chappell (nee Oakshott), of Mount Laurel, NJ passed away on Monday, April 13, 2020. She was 79 years of age.

Mrs. Chappell was born in Queens, NY to Eric and Elizabeth Oakshott (nee Nederost). She had been a longtime resident of Mount Laurel, for 46 years. Mrs. Chappell worked as a school teacher, at J.W. Lily Elementary School, in Blackwood, NJ, before her retirement in 2002. She was a devout Roman Catholic and was an active parishioner of Saint John Neumann Church, in Mount Laurel, where she sang in the church choir. In her leisure time, she enjoyed music, travel, and playing bridge.

Out of respect and concern for public safety, the family has chosen to schedule a memorial mass at a later date. Memorial donations, in Carolyn’s name can be made to Saint John Neumann Church, 560 Walton Avenue, Mount Laurel, NJ 08054.
Read Less

Receive notifications about information and event scheduling for Carolyn

We encourage you to share your most beloved memories of Carolyn here, so that the family and other loved ones can always see it. You can upload cherished photographs, or share your favorite stories, and can even comment on those shared by others.

Posted May 12, 2020 at 07:43pm
We are so fortunate to have known Carolyn and are blessed with so many wonderful memories.

Posted Apr 17, 2020 at 12:22am
Karen and I want to express our deepest condolences to Bob and his family on the passing of Carolyn. It is so sad to see a cherished friend and lovely person leave us but we know that her kindness, devotion to God and her deep faith has found her in a better place where she can continue to intercede to Christ for us who grieve her loss. The first and best cruise we took in our lives was in 1995 with Bob and Carolyn on the Celebrity Meridian to Bermuda. The entire trip was filled with memorable moments, fun and joy not only because it was our first cruise but mostly because we had the pleasure of Carolyn and Bob to share it with. Carolyn, we will miss you in our Chappell-Carr-Madison-Rodrigues dinner outings, we will miss you in the St John Neumann Choir and Parish activities, but we will never forget you and the joy and brightness you brought to our lives. Bob, we are always here for you, whatever your needs. 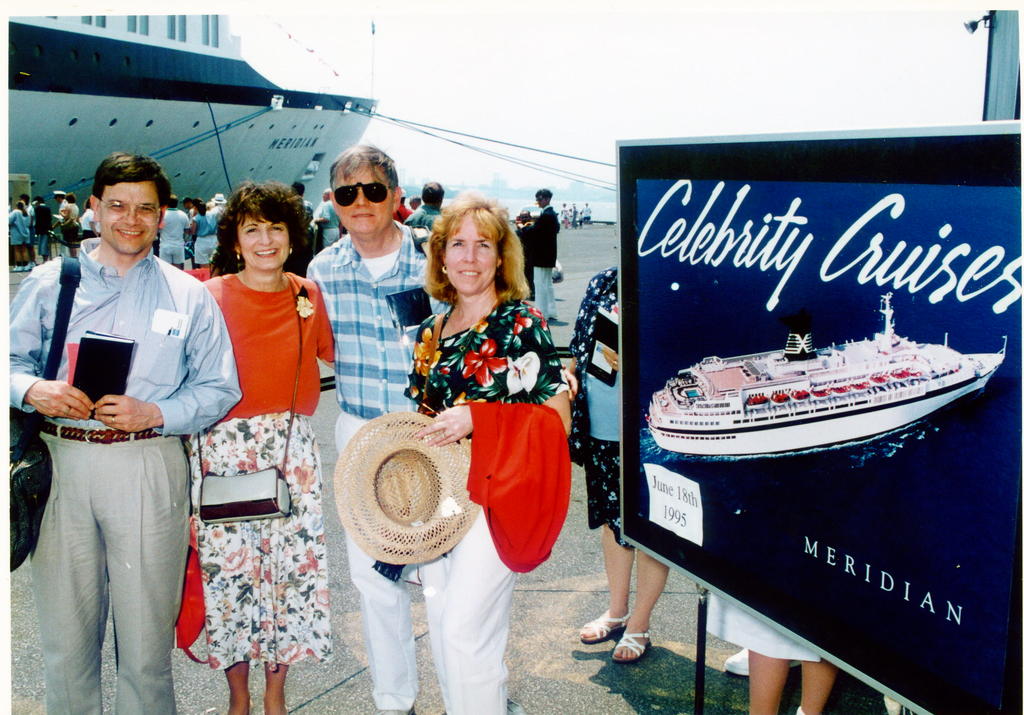 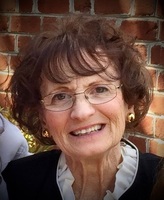 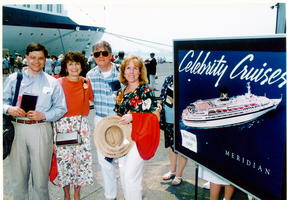