To share your memory on the wall of Desmond Manu, sign in using one of the following options:

Print
Desmond Jesse Yaw Manu was born at SUNY Downstate Medical Center on April 14, 1994 to Joseph Manu and the late Nana Yaa Afrakomah Manu. Desmond aka Kwekum was the last of 5 children.

At the age of 2 years old, Desmond relocated to Ghana... Read More
Desmond Jesse Yaw Manu was born at SUNY Downstate Medical Center on April 14, 1994 to Joseph Manu and the late Nana Yaa Afrakomah Manu. Desmond aka Kwekum was the last of 5 children.

At the age of 2 years old, Desmond relocated to Ghana for 2 years to live with his aunt Maa Pokua. He returned to the United States in 1998 where he enrolled in Sydner Academy Pre-school and subsequently P.S. 208 in Brooklyn, NY. He left for Ghana again when he was in 1st grade and where he completed his primary education and junior secondary education in Offinso and Accra respectively.

Desmond began his high school education in Adisadel College in Cape Coast, Ghana and subsequently completed it in Cherry Hill East High, New Jersey, US in 2013. He attended Delaware State University for two years then transferred to Rowan University, New Jersey where he graduated in 2018 with a bachelor’s degree in Health Sciences. During his college days, he worked at the financial aid office and after graduation stayed on, until he got a full-time position as an IT Technician at Forman Mills, a position he maintained till his unexpected demise.

Desmond was full of life and potential. He was jovial, outgoing, adventurous and family oriented. Desmond had a way of touching the lives of the people he encountered. He would always go above and beyond for his family and friends just to see them happy. He loved to listen to music and enjoyed travelling, playing video games, basketball and football. But above all, he cherished the time with family especially his nephews and nieces. He will be deeply missed by those he leaves behind.

Desmond was 26 years old when he passed away unexpectedly in motor vehicle accident in Cherry Hill on Saturday, August 29, 2020.

A viewing will be held on Saturday, September 26th from 8:30 to 10:30 am immediately followed by the memorial service, both at the Mount Laurel Home for Funerals, 212 Ark Road, Mount Laurel, NJ. Interment will follow at Colestown Cemetery in Cherry Hill, NJ. The memorial service will be streamed live on YouTube via the funeral home website.
Read Less

Receive notifications about information and event scheduling for Desmond

We encourage you to share your most beloved memories of Desmond here, so that the family and other loved ones can always see it. You can upload cherished photographs, or share your favorite stories, and can even comment on those shared by others.

Posted Sep 26, 2020 at 11:45am
Desmond you left us too soon. You will be truly missed. My sympathy goes out to you and your family. May your soul Rest In Peace.
-David Oppong Mensah and family
Arizona
Comment Share
Share via:
D

Posted Sep 26, 2020 at 10:57am
To get news about loosing a loyal friend/brother was so heart breaking. Desmond was my dude, I met in January 2014 at Delaware State University Warren Franklin w26 with a host other friends; it was probably the most exhilarating suite on campus. He never changed he was as real and classy as they get! So many great memories; and even after college you will still make it your business to travel all the way from Jersey to visit your Delaware family. I’m gonna miss you brother, especially the weekly phone calls. I love you man, rest well my friend until we meet again. And to Desmond’s family his Father, brother, and sister I love guys as well. You all have my condolences and forever will be in my prayers. Desmond you will never be forgotten W26 forever! 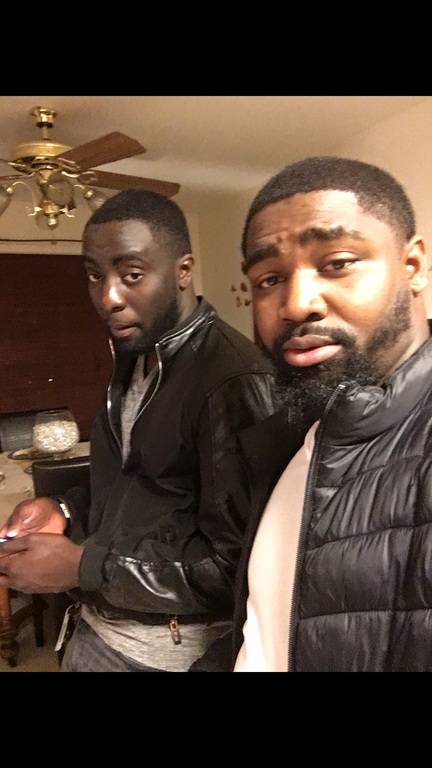 Posted Sep 26, 2020 at 10:53am
May this tree remind us of your love for life. We will miss you Desmond, till we meet again. Love Eugene and Maame Serwaa Okyere-Akuoko.

Posted Sep 26, 2020 at 10:36am
Hearing about your death was one of the most heartbreaking moments in my life. I still can’t believe you are gone. Desmond, I’ll miss our snap chat messages and our shared love for a good time. Living your life and being happy in it is one of the best things you can do for yourself. I’m so glad you learned that lesson and lived your life to the fullest. I know there is so much you had in you that was yet to come but glad I got to spend some of your journey on this earth with you. It’s not going to be the same without you and I’m going to miss you so much! But for now, I will cherish the memories we shared and keep you in my heart always. Rest In Peace Bro.
Comment Share
Share via:
R

Posted Sep 17, 2020 at 07:34am
I miss our conversation every night more than anything.. I remember when i first met you and you told me i looked like trouble, i remember asking you what trouble looked like and you told me it looked just like me. I wish i could heat you call me trouble again and give you a hug
Comment Share
Share via:
K

Kwasi Owusu-Agyeman and family Desmond you left too early leaving a gap that can hardly be filled. Your siblings and the entire family loved you and thought you would progress in life to become a great man, but you have left us heart broken and in tears. We all loved you dearly but perhaps God loves you more and has called you home. Rest in peace in the Lord for he knows the best for you Desmond. 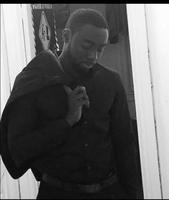 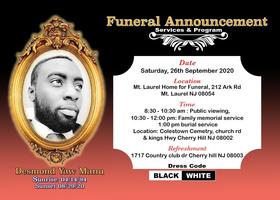 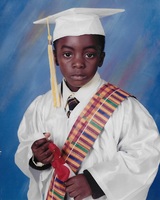 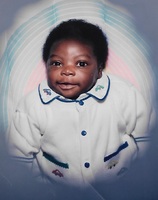