To share your memory on the wall of Edwin Boyer, sign in using one of the following options:

Mr. Boyer was born in Barrington, NJ to Edwin C. Boyer, Sr. and Ethel “Billy” Boyer (nee Pearson). For the past 61 years, he had resided in Mount Laurel. He had a long and successful career in the aerospace industry, which spanned 43 years, working as a systems analyst for RCA and Lockheed Martin. Mr. Boyer was also a member of New Covenant Presbyterian Church, in Mount Laurel and was actively involved with the Boy Scouts of America. In his spare time, he enjoyed fishing, hunting, camping, gardening, meeting friends for dinner, and spending time with his family and his beloved dog, Rocky.

At the request of the family, all services will be private.
Read Less

Receive notifications about information and event scheduling for Edwin

We encourage you to share your most beloved memories of Edwin here, so that the family and other loved ones can always see it. You can upload cherished photographs, or share your favorite stories, and can even comment on those shared by others.

Posted Apr 30, 2020 at 10:01am
Sincere condolences from Ed's friends and classmates at Haddon Heights High School...the Class of 1953. We miss him greatly at our yearly reunion gatherings.
Comment Share
Share via: 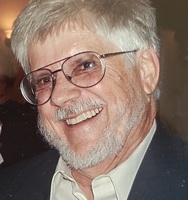 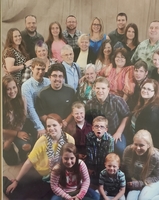 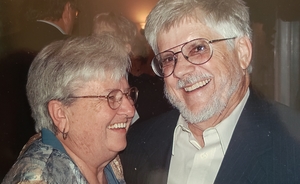 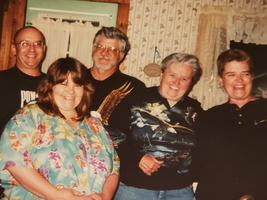