To share your memory on the wall of James Wilson, sign in using one of the following options:

Born in Erie, Pennsylvania and raised in Hollywood, Florida, James grew up to be an extremely intelligent, caring, and sarcastic man. He was drafted into th... Read More
James A. Wilson, of Jackson, NJ, passed away on June 6th, 2020 at the age of 69.

Born in Erie, Pennsylvania and raised in Hollywood, Florida, James grew up to be an extremely intelligent, caring, and sarcastic man. He was drafted into the Army when he was 18 and honorably served his country for 25 years, earning the rank of Sergeant Major. James has said that being drafted was the best thing that happened to him; it made him realize how much he loved computers and technology, taught him self-discipline, and allowed him to meet his now late wife, Janell A. Beecher.

Janell and James married in November of 1986, and had three children together, Jeremy A. Wilson, Jarrett A. Wilson, and Jerica A. Wilson. After Janell's unfortunate passing in 2008, James took on both roles of father and mother and raised their kids wonderfully.

James is loved and missed. He is survived by his three kids, Jeremy, Jarrett, and Jerica, his two sisters, Mary K. Vila and Pamela A. McCann, and his nieces and nephews.


Due to public health concerns, services will be held at a later date.
Read Less

Receive notifications about information and event scheduling for James

We encourage you to share your most beloved memories of James here, so that the family and other loved ones can always see it. You can upload cherished photographs, or share your favorite stories, and can even comment on those shared by others. 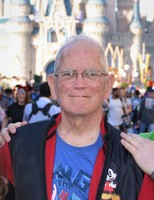 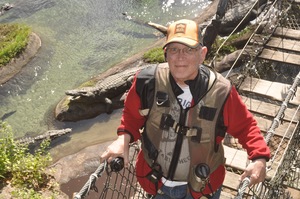 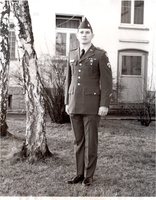 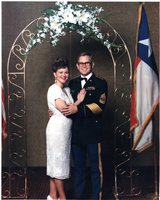