To share your memory on the wall of Lorraine Walser, sign in using one of the following options:

Print
Lorraine Theresa (nee, Smith) Walser, 71 of Cherry Hill, NJ was welcomed home by our Lord, on Wednesday April 15, 2020, after a long illness.

Lorraine was born September 14, 1948 in Camden, NJ to Robert and Kathryn (McHugh) Smith. She wa... Read More
Lorraine Theresa (nee, Smith) Walser, 71 of Cherry Hill, NJ was welcomed home by our Lord, on Wednesday April 15, 2020, after a long illness.

Lorraine was born September 14, 1948 in Camden, NJ to Robert and Kathryn (McHugh) Smith. She was a 1966 graduate of Camden Catholic High School and later earned her Bachelor of Science Degree in Marketing from Rowan University in 1995. Lorraine was a Real Estate Agent at Brick Realtors then Weichert Realtors in Medford, NJ.

Lorraine lived in Medford, NJ while she raised her three daughters. She moved to Berlin, NJ in 2001 to be close to her sister Eileen, before moving to Cherry Hill about ten years ago. She was a member of Our Lady of Mount Carmel RC Church in Berlin.

Lorraine truly lived life to the fullest through simple pleasures, and her three daughters were the highlight of her life. Her interests included spending time with her family, playing racketball with her dear friend Elsie, tending to her flower and vegetable gardens, going to movies, sewing, crocheting, needlepoint, and enjoying the outdoors by going on daily walks and gently rocking on her glider, on the porch, reading a book. Lorraine had a wonderful smile that could light up a room and she was known for her kind and compassionate spirit.

There will be a private visitation and service on Tuesday April 21st at the Mount Laurel Home for Funerals, followed by burial at New St. Mary’s Cemetery, Bellmawr, NJ. A memorial service mass will be celebrated in the future at St. John Neumann RC Church in Mount Laurel, NJ.
Read Less

Receive notifications about information and event scheduling for Lorraine

We encourage you to share your most beloved memories of Lorraine here, so that the family and other loved ones can always see it. You can upload cherished photographs, or share your favorite stories, and can even comment on those shared by others.

Posted Jun 15, 2020 at 11:11pm
“Lisa, Megan and family. So sad to hear of your mother’s passing. My heart breaks for you all. Lorraine was such a bright spot in my day. I loved how her face would light up when you came to visit especially when the boys came in. You all were so loving and devoted and she loved you so dearly. Please know that you are all in my thoughts and prayers” Patricia Benner
Comment Share
Share via:
NF

Posted Apr 20, 2020 at 01:17pm
Hi Lisa and family. We are so sorry for your loss and wishing you and your family the very best.
Ninerell Family
Comment Share
Share via:
KM

Posted Apr 18, 2020 at 01:40pm
With our deepest condolences for the passing of Lorraine. May she Rest In Peace and her memory be eternal. With love Kathy and mom 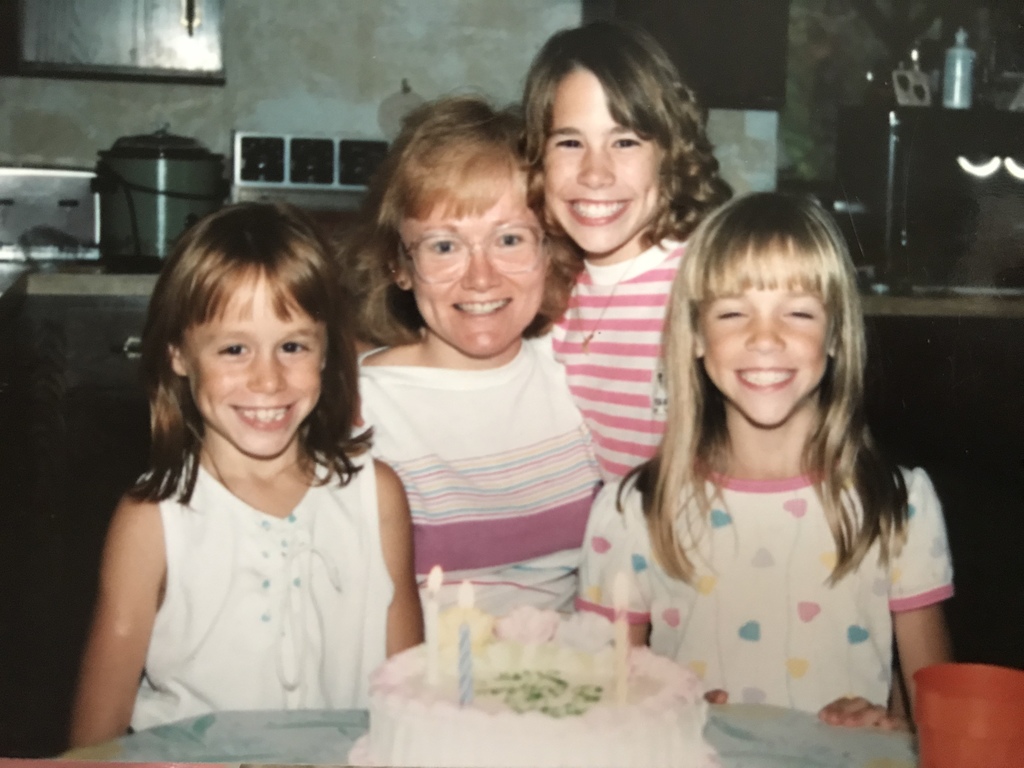 Lorraine " affectionately known to me as Lolo" what's a great and wonderful Aunt to us. She was full of character she was funny and fun! I will forever miss her. Love Danny 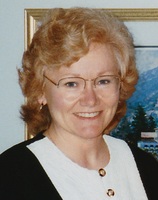 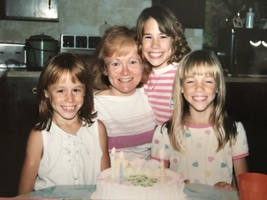