To share your memory on the wall of William Hart, sign in using one of the following options:

Born in Camden, NJ and was a resident of Southampton, NJ. William was a (47) year member of the Masonic Lodge Central # 44 of Southampton, NJ, where he was a Past Worshipful Master, as well as held the role of secretary for 25 years. He was a member of the Arnot Sportsman Club and enjoyed fishing and hunting with family and friends in Wellsboro, PA. In his free time, he enjoyed reading, woodworking, and home remodeling projects of his own and for others. His true love was spending quality time with his family.

He spent over 40 years of service in the communications industry, starting as an installer with the original Bell Telephone organization, which later became Western Electric, AT&T, and Lucent Technologies. Throughout his career he worked on critical projects such as upgrading long distance calling software, installation of systems in Germany, and conversion to fiber optics.

Due to the current restrictions, the family will be scheduling a celebration of life event at a future date. In lieu of flowers, the family has requested donations in his name be made to the Masonic Home of Burlington 902 Jacksonville Rd, Burlington, NJ 08016 or to Acacia Hospice Service at the same address. Arrangements by Mount Laurel Home for Funerals.
Read Less

Receive notifications about information and event scheduling for William

We encourage you to share your most beloved memories of William here, so that the family and other loved ones can always see it. You can upload cherished photographs, or share your favorite stories, and can even comment on those shared by others.

Posted Jun 14, 2020 at 03:59pm
I met Bill when Michelle and David Caldrone got married. Subsequently, over the years I would see Bill when he and Barbara came to Virginia to visit Michelle and family. During these visits usually at holidays or for some special occasions, Bill and I would get together over the hustle and bustle of other family conversations. We were the quiet ones. But we talked. We talked about everything in general and nothing in particular. I learned that Bill was a man of many talents. It seemed that he had done or could do anything in the home remolding area. As a novice home repair persons, I admired Bill’s skills. Bill also shared his interest in hunting and fishing. I will miss our talks, Bill. Thank you and God Bless.
Sam Caldrone (Michelle’s father-in-law)

Posted Jun 13, 2020 at 02:33pm
Bill was one of the finest people I knew, always friendly, with a good sense of humor, loved his kids and his wife Barbara. He was a great friend who be missed by all who he touched in life. 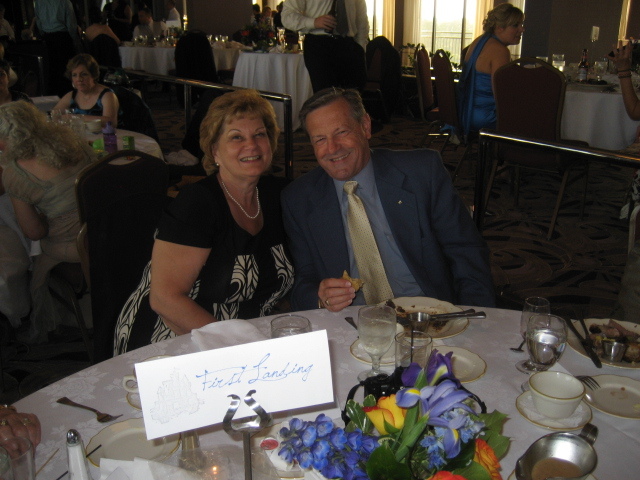 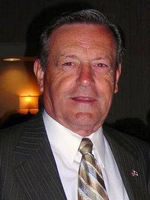 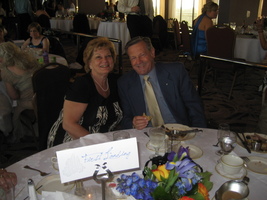 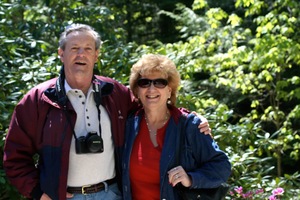